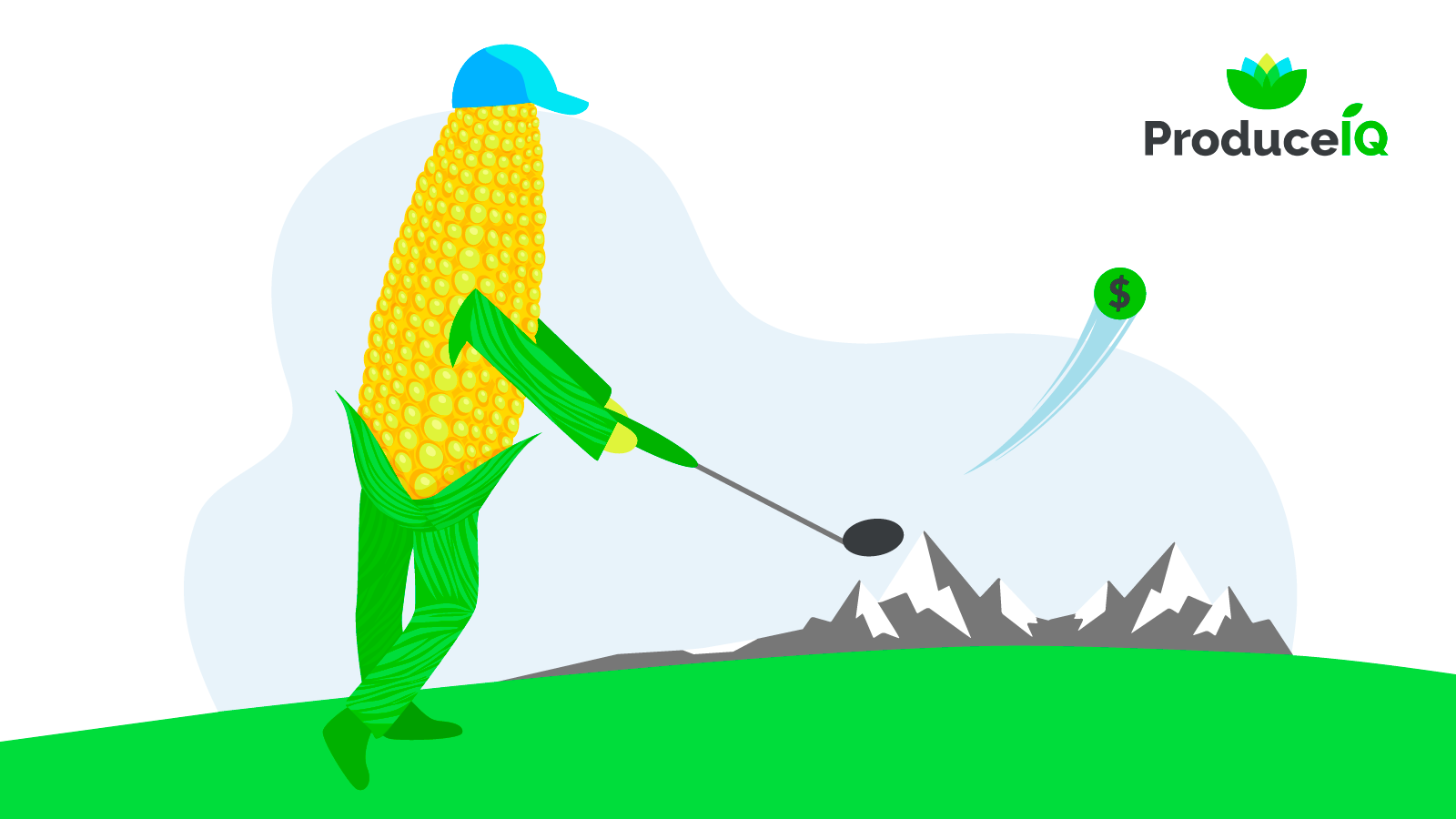 Prices are on the upswing, climbing another +7 percent on an industry-wide basis. Momentum continues to build as temperatures rise and foodservice demand heats up. Corn prices are driving further than any of the golf balls at Viva Fresh.

Sweet corn is up +28 percent on low supply, and growers trying to push it to the mid $30s. Corn supplies remain tight, and demand is accelerating as we move into spring. Yields are down in Florida due to the February freeze (which followed the November rains), but volume from new crops should release pressure on prices as the month of May, peak season for sweet corn in Florida, approaches. Even in the outlier of 2010, prices had fallen to the $10-15 range by the start of May.

Corn rises to levels not seen since 2010.

The dry-veg category is up +8 percent despite price declines from beans, cabbage and squash. Bell peppers rose +15 percent on varying supply during the crop transition northward in Mexico. Cucumbers are winding down from Honduras, and spring crop is crowning in Florida. The +11 percent rise is driven by the gap before the Sonora region of Mexico begins production.

Strawberries from Florida end their season with higher prices.

Cantaloupe is down another -10 percent to $13 /case. Movement is also down, especially in the Western United States, which is dealing with port delays in Southern California. The U.S. will rely on imports through April until the domestic season for cantaloupes starts in Georgia, Arizona and California.

Cauliflower is this week’s biggest loser, falling -22 percent. This level of movement is nothing abnormal for cauliflower, which has tremendous price volatility. Recent cool weather affected quality and volume from Salinas, CA. Movement and quality should improve as cauliflower fully transitions out of Yuma, AZ.

Cauliflower prices fall, yet a rebound is usually near-term.

We look forward to hearing from you.