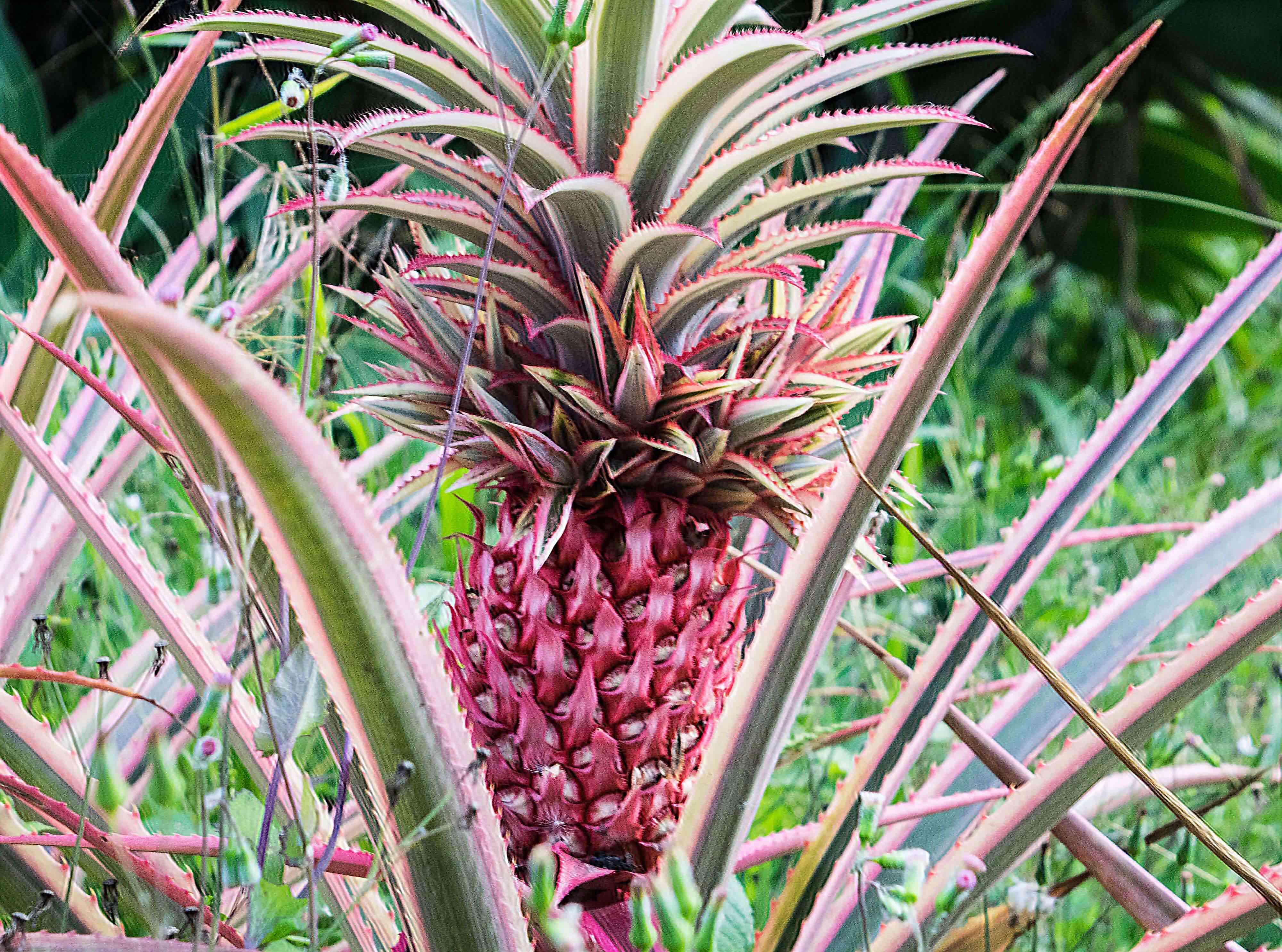 Much of this past week (4th – 10th of October 2020) has made me feel I am living in Berlin circa 1931 with the cast of Cabaret. Bear with me here. Cabaret, the musical, revolves around an American writer and English cabaret performer with the backdrop of the interwar years of the Weimar Republic. The protagonists (and their colorful colleagues at the seedy Kit Kat Klub) grapple to find a joyful routine and a sense of community in a society that is simultaneously healing from WWI, and transforming politically, socially and economically at the ascent of the German Reich. The Kit Kat Klub’s emcee lures the audience in with pleas to “leave [y]our troubles at the door” and promises that, inside the cabaret, “life is beautiful.” Of course, they cannot stave off the chaos outside, but their intent is such. Also, the Cabaret characters are all dressed for Halloween.

The pineapple makes an impactful appearance through a romantic subplot. The protagonists’ landlord, Fräulein (Ms.) Schneider (60 y/o), is courted by an elderly fruit vendor, Herr Schultz. In the most tender scene of the musical, Schultz gifts Schneider a pineapple and she is utterly enthralled by the regal symbol. The two decide not to eat the fruit, as it’s too precious and rare of a delicacy. Schneider would prefer to admire the fruit whole. Of course, the moment is captured heartfeltly by the Kander & Ebb song “It Couldn’t Please Me More (A Pineapple).”

Pineapples originated in South America. Specifically, they were first cultivated in the Brazilian state of Mato Grosso do Sul and the nation of Paraguay. They are a member of the bromeliad family. While a tropical plant, today, they are grown as far south as Argentina. Though pineapples can be grown in Florida and Southern California, only Hawaii grows pineapples commercially. Hawaiian pineapples are a remnant of the Kingdom of Hawaii; the fruit had already been cultivated on the islands by the time American missionaries arrived in 1820.

Today commercial pineapple farms in Hawaii are responsible for negligible quantities of the fruit’s movement. This is certainly one of those cases where quality trumps quantity; the elevation, climate, and volcanic soils make for some of the sweetest pineapples. A giant producer of pineapple – Dole Food Company – maintains the state’s last commercial plantation. The Dole Plantation on the island of Oahu is a fully-fledged tourist attraction; complete with a three-acre pineapple maze and Pineapple Express Train Tour.  Pineapples are labor intensive, with a very long cultivation cycle (1yr+). They require a narrow temperature range with plenty of sunlight. It is no surprise commercial demand for this fruit is satisfied by nations with tropical climates and low labor and land costs.

Given that essentially all the fruit is imported, our USDA based stack charts don’t provide much detail by growing region. Costa Rica is the single largest pineapple producer, followed by the Philippines, Brazil and Thailand. Seasonality is not pronounced and we’re able to import year-round.

Pineapples trade at a steady price throughout the years. We see a very clearly defined price floor at $0.28/lb and relatively few instances where pineapples trade above $0.6/lb. Relative to other commodities included in the ProduceIQ Index, pineapple is characterized by its production concentration. Because a relatively small number of businesses dominate the pineapple market, prices maintain a relatively narrow range and profit margin. A key determinant to price determination is the concentration of the supply and demand side. In the case of pineapples, the supply-side is highly concentrated.

The rivals in the pineapple duopoly (?)

It is not clear there is a strict duopoly in the production of pineapples. Dole and Del Monte are certainly the titans of the pineapple world, but others are also adding jewels to the pineapple crown. In April 2013, Dole closed a sale to ITOCHU of its Asian business. At the time of the deal, ITOCHU claimed Dole was the world leader in banana and pineapple by sales.

Both Dole and Del Monte have legacies in another colonial crop, the banana. As a business, pineapples and bananas have much in common, but as a crop they differ notably. In Del Monte’s latest annual filing, it states that pineapple (in contrast to banana): requires re-cultivation after only one or two harvests, requires greater capital investment; and has a growing cycle of 18 months. For Del Monte, the principal production and procurement areas are Costa Rica and the Philippines.  Because of the complexity of pineapple cultivation, a higher percentage of the product is grown by company-controlled farms. There are no recent publicly available annual reports as Dole is a private company.

Dole and Del Monte have had a notable battle in court. Del Monte Fresh Produce Co. v. Dole Food Co. was a trade secret misappropriation case where Del Monte claimed damages for Dole’s non-legal use of Del Monte’s specialty pineapples. Del Monte claimed Dole stole its proprietary Del Monte Gold® Extra Sweet pineapples and branded it as its own. At issue was whether a pineapple could be a protectable trade secret. Dole’s primary contention was that Del Monte had no ownership rights in the MD-2 variety; further, this pineapple was in the public domain. The court mostly sided with Del Monte and reasserted a finding in Pioneer Hi-Bred International v. Holden Foundation Seeds, Inc. that a plant’s genetic material can indeed be proprietary.

Ananas comosus – the Rosé pineapple, was developed by Del Monte[2], via genetic engineering of Del Monte Gold pineapple (a.k.a. MD-2). A high carotenoid and lycopene content give the fruit its characteristic pink hue. According to the Del Monte’s patent filing, Rosé is a very slow growing fruit: 1.72 ± 0.02mm per day. Reading through the patent for the Rosé is not a task for amateur horticulturalist; every aspect of the Rosé is discussed in detail. We can deduce from the patent filing and prior court battle, that the pink pineapple will be exclusive to Del Monte for the next decade.

In this article: Pineapple